Quantum Purification Healing: This powerful energy draws off negative energies and stress, Absorbs and neutralizes negative vibrations! $15.00
Rated 5.00 out of 5 based on 29 customer ratings
(29 customer reviews)

Raven is widely believed to be a harbinger of cosmic secrets and a bearer of magical forces. It is regarded as a divine messenger that reveals omens and foretells the future. It is a keeper as well as a communicator of deep mysteries. The Raven is symbolic of powerful wisdom, vast knowledge, great mental clarity and high energy. The Native American holy men invoked the Raven to get clearer visions and called upon it for opinion and advice. It is a magical symbol in the Native American mythology that says that a raven created the Earth by dropping stones in the sea and making islands. Southwestern tribes like the Navajo, Hopi and Zuni considered the raven to be a bringer of light and bird of creation that brought sunlight to the humans.

The ancient Greek and Roman cultures believed the raven to be a solar animal (despite its color). They affiliate it with Apollo as well as Athena, deities associated with the sun, light, and wisdom. The African cultures revere the raven as a guide. In the Chinese and the Japanese cultures, it is a messenger of the gods and also represents the sun.

In the Norse mythology, raven symbolizes the mind and intelligence. Legends of the Norse God Odin (also called the Raven God) depict two ravens, Hugin and Mugin accompanying Him. Hugin is representative of the power of thinking and active pursuit of knowledge/information. Meanwhile, Mugin is symbolic of the intuitive ability of the mind. 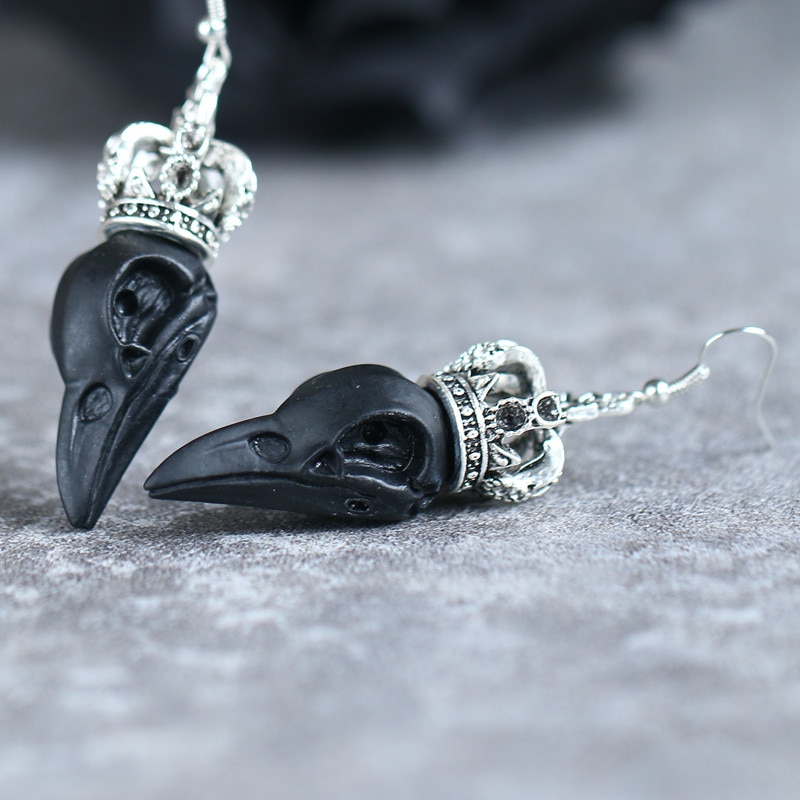 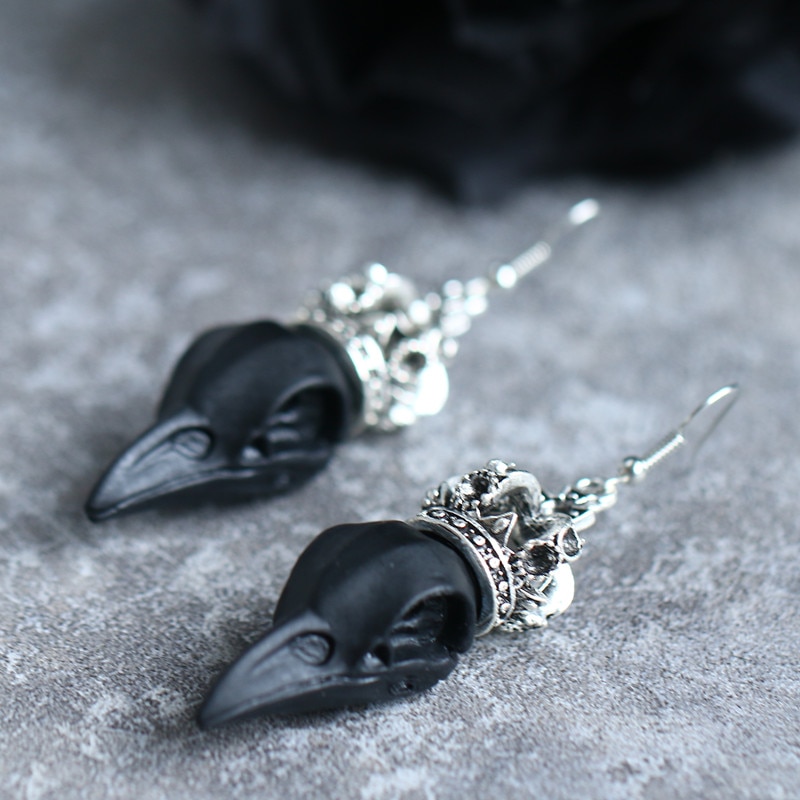