King Cobra Snake Earrings $16.88
Back to products
Next product It was one of the most popular and widespread symbols in ancient Egypt and is found repeatedly in their wall art, carvings, pottery and other artifacts.

It was closely associated with their gods, who were often depicted carrying the Ankh by its handle. Ankh is also known by the term ‘crux ansata’, which is Latin for ‘cross with a handle’.

This is a very decorative Ankh; Additional ornament fill the distinctive cross shape mimicking the carved walls and possessions of a pharaoh’s tomb. 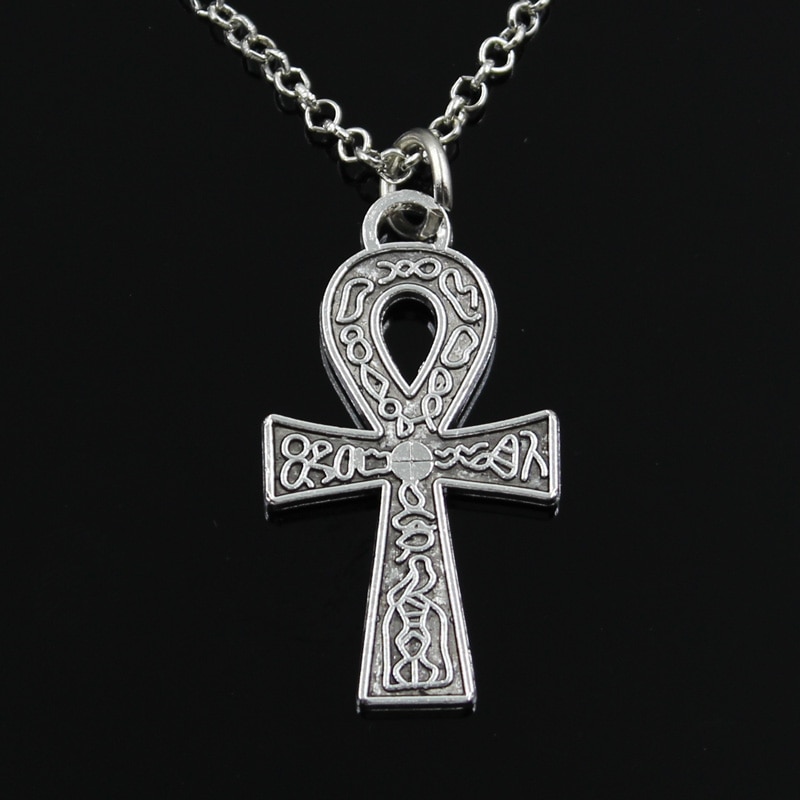 You Are My Sunshine Sunflower Pendant Necklace Eye of the Dragon Empowerment: Will allow you to see in all of the 13 Dimensions and the 9 Realms of the underworld at once! Real Vampire Reiki The Master Attunement by Tina Hesskew: The level of understanding of whom and what real VAMPIRES are will increase the energetic vibration of the consciousness of the all!!! Magic Lamp Empowerment, digital e-manual, by Lavinia: A MAGICAL WISH SYSTEM, enhances ALL of your efforts to the sevenfold

Choose a products worth over $ 100 and get a FREE healing session!