Handmade Solar System Bracelet with Real Gemstones $17.88
Rated 5.00 out of 5 based on 20 customer ratings
(20 customer reviews)

The ankh is the most well-known symbol to come out of ancient Egypt. In their hieroglyphic system of writing the ankh represents the concept of eternal life, and that is the general meaning of the symbol.

It was one of the most popular and widespread symbols in ancient Egypt and is found repeatedly in their wall art, carvings, pottery and other artifacts.

It was closely associated with their gods, who were often depicted carrying the Ankh by its handle. Ankh is also known by the term ‘crux ansata’, which is Latin for ‘cross with a handle’. 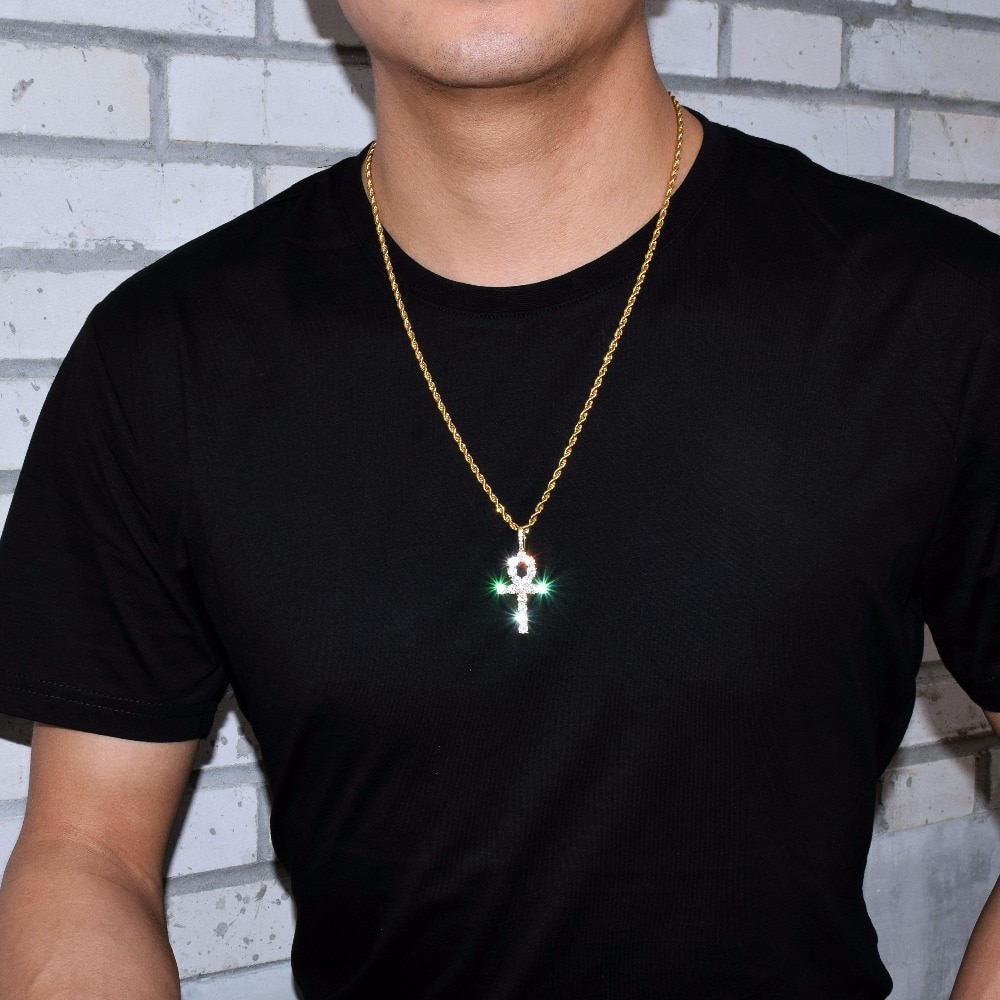 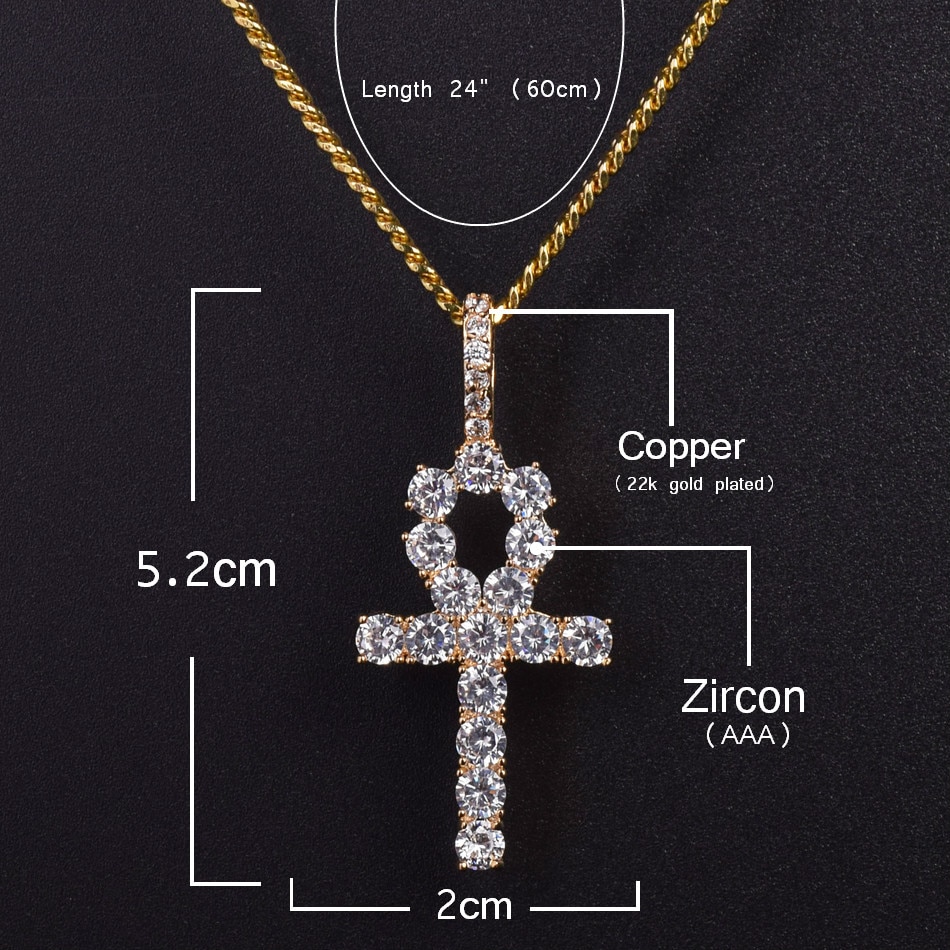 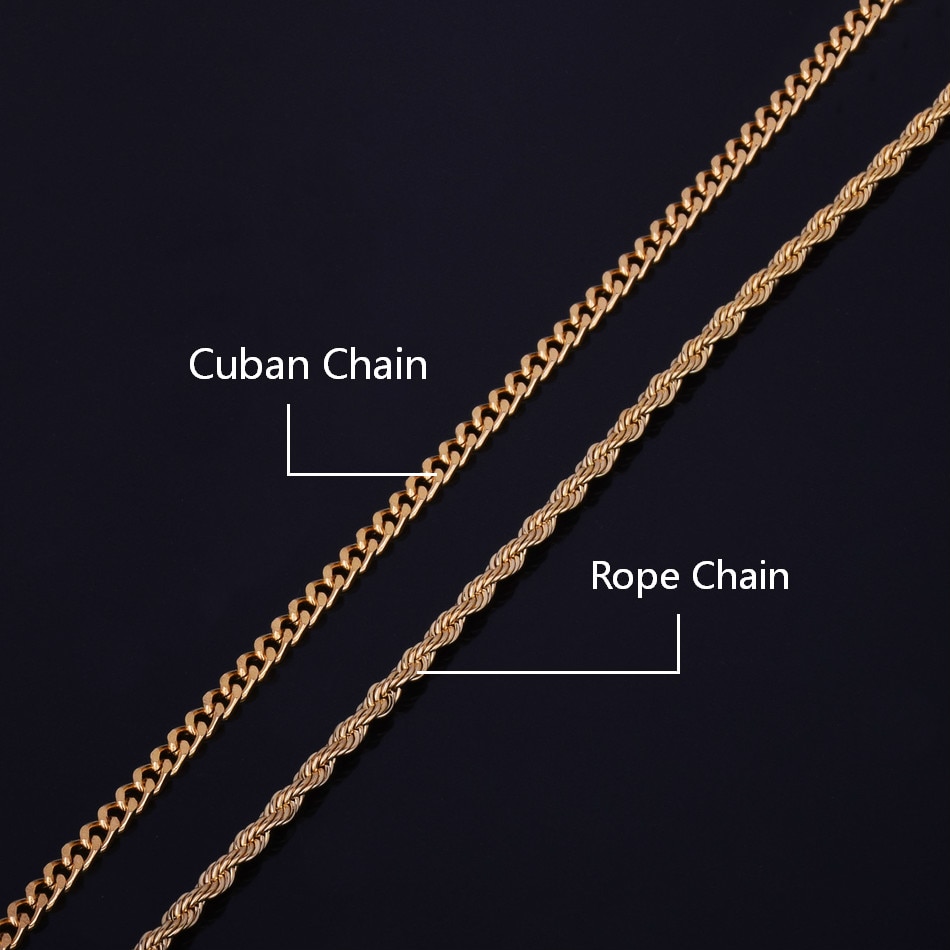 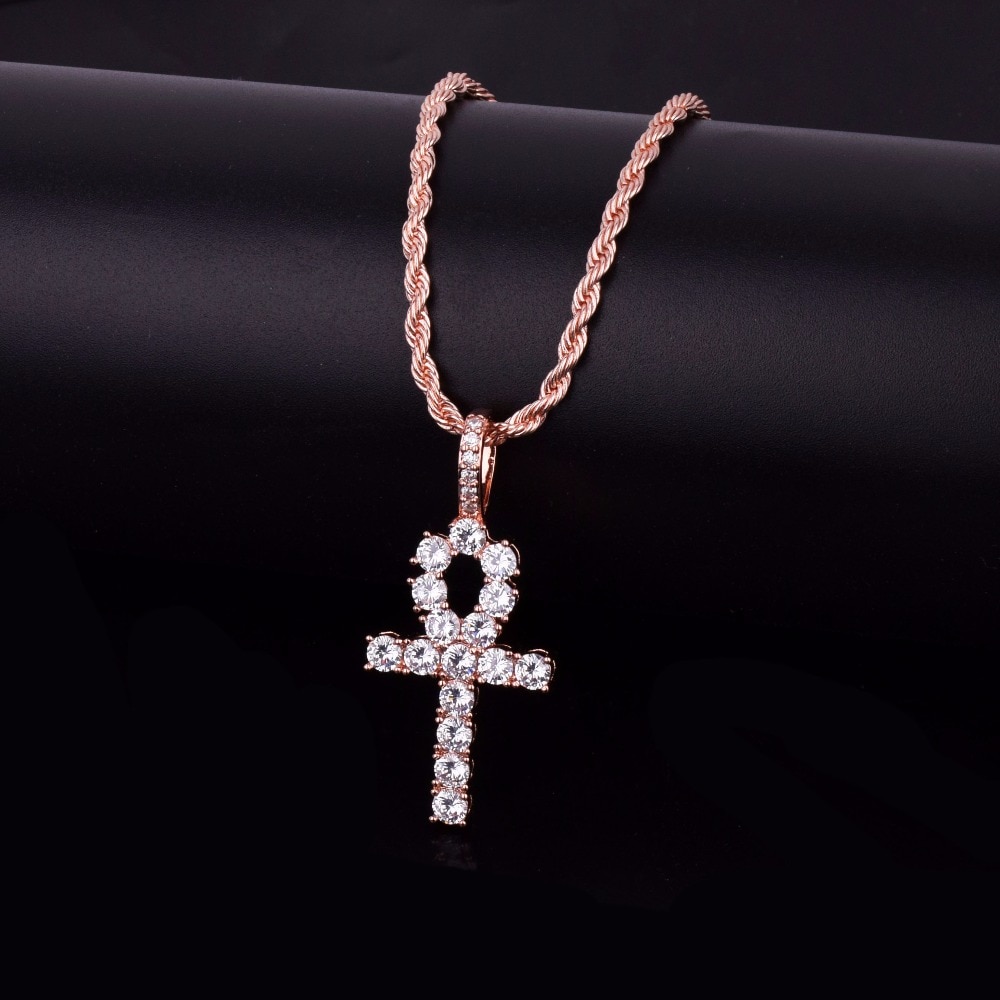 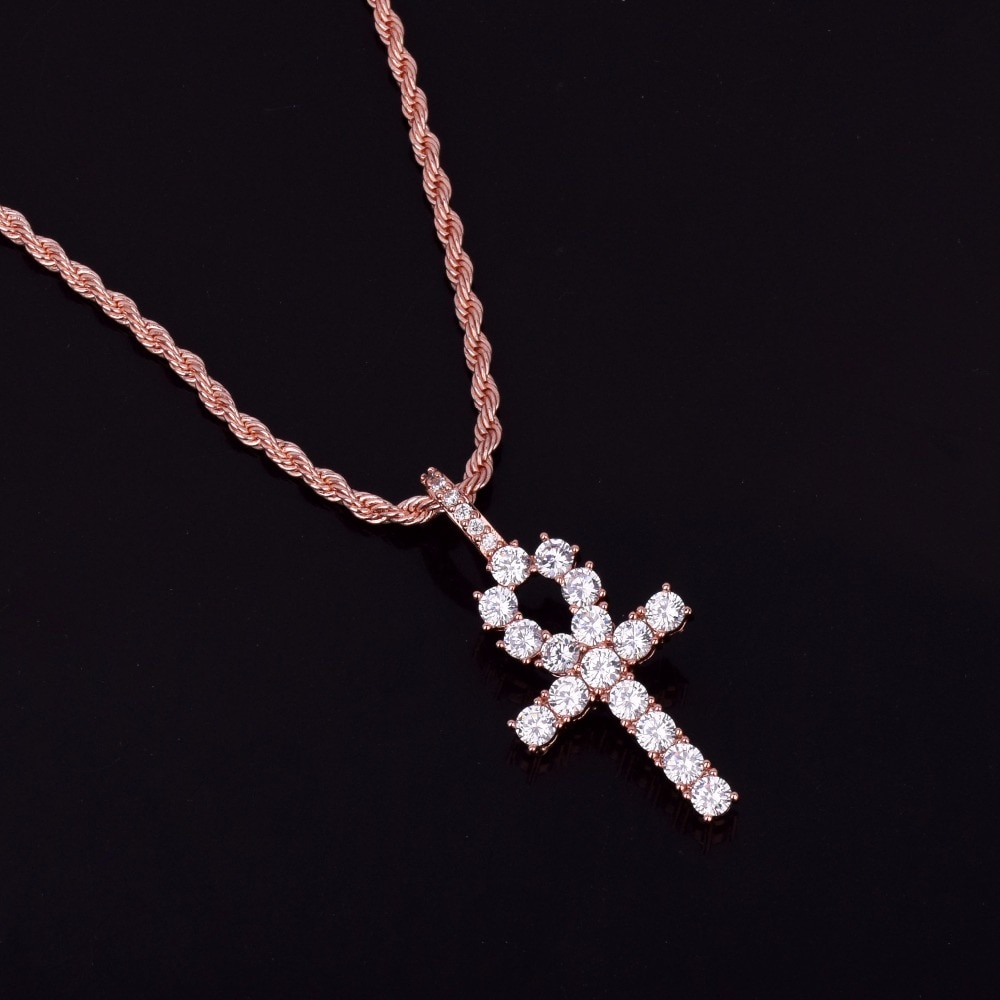 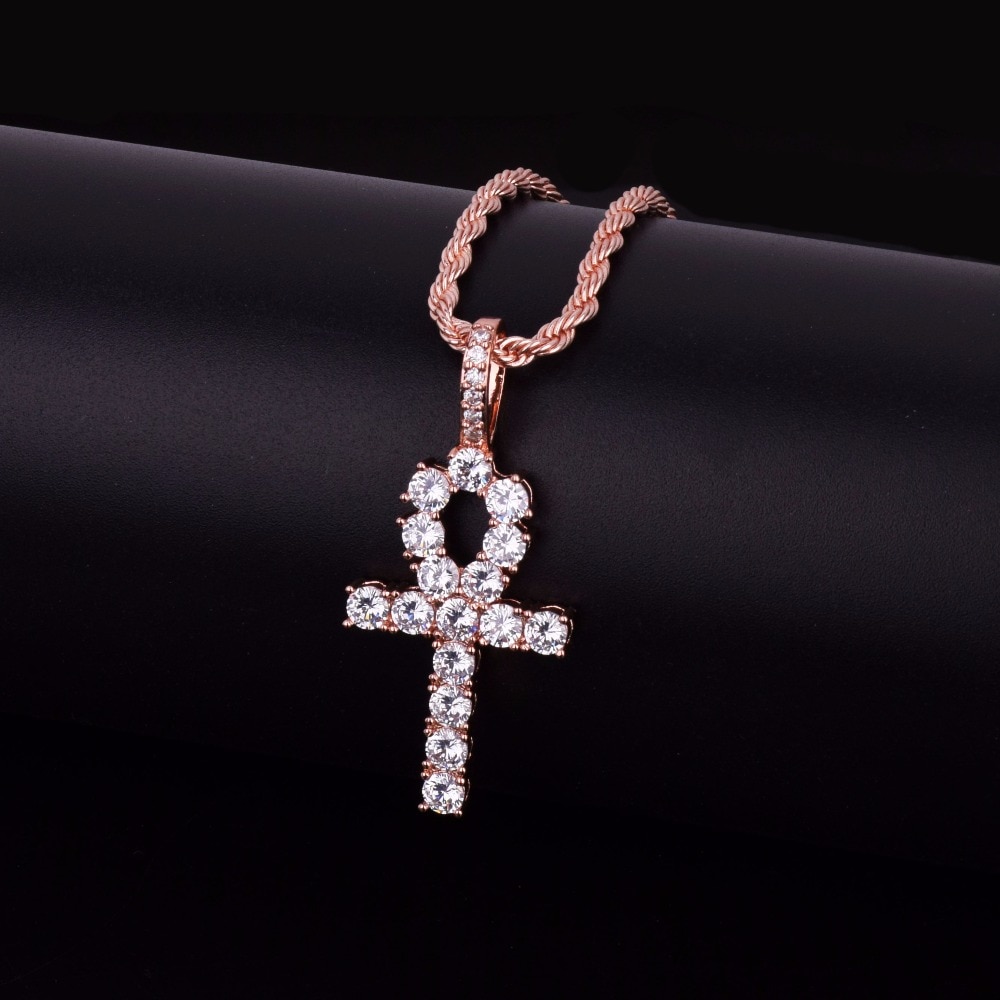 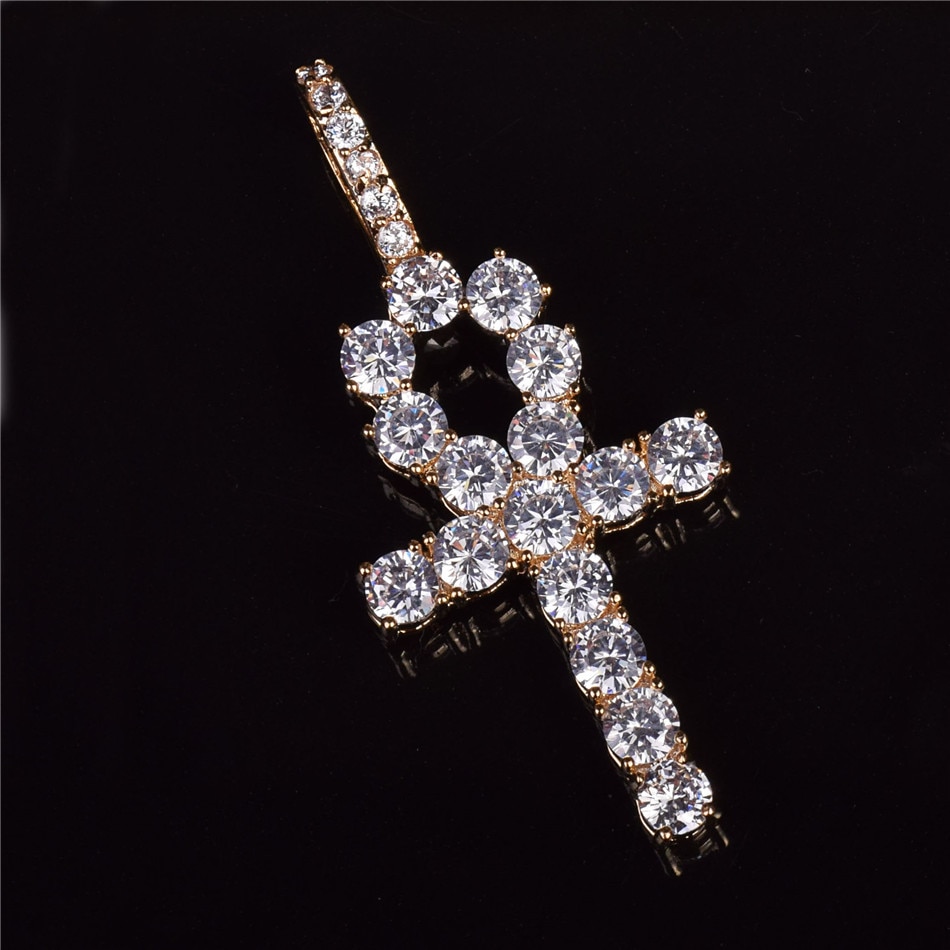 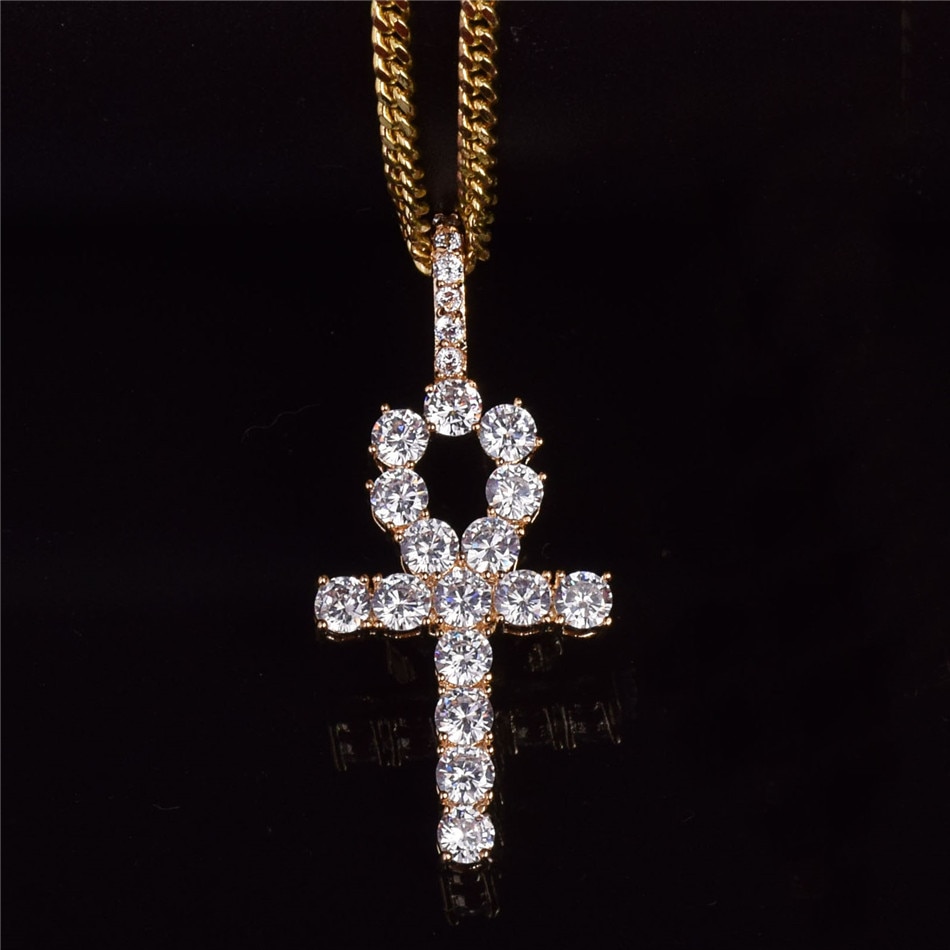 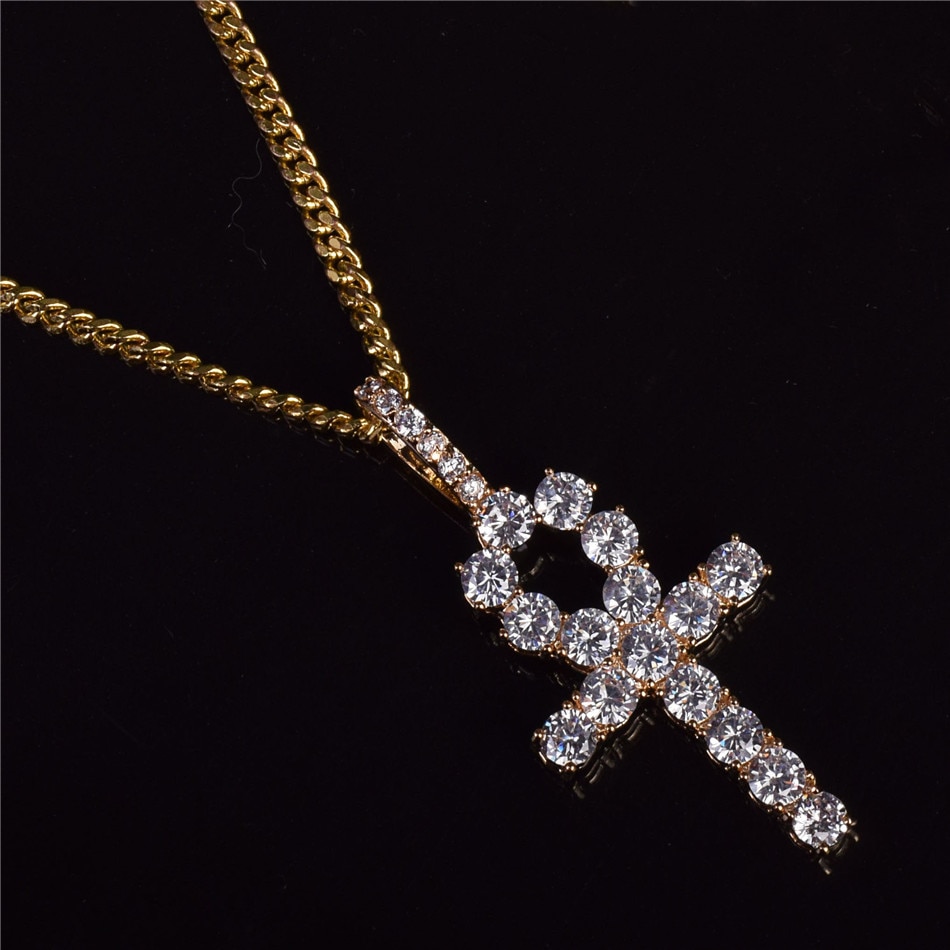 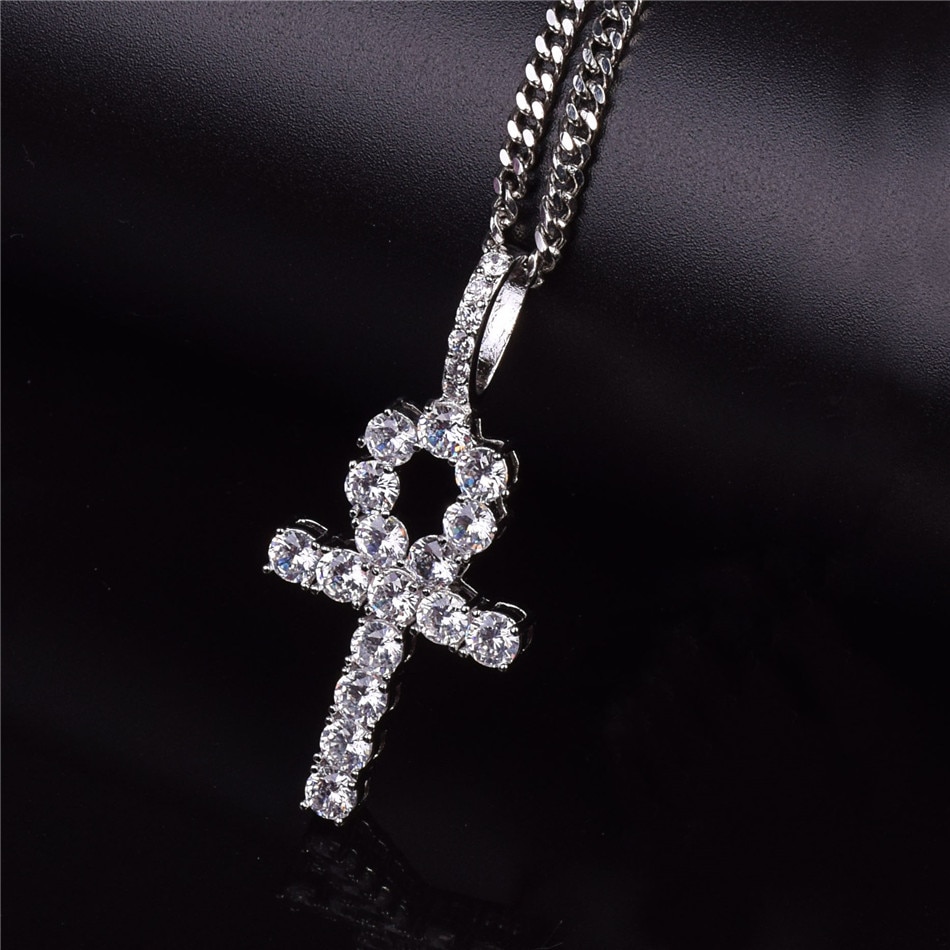 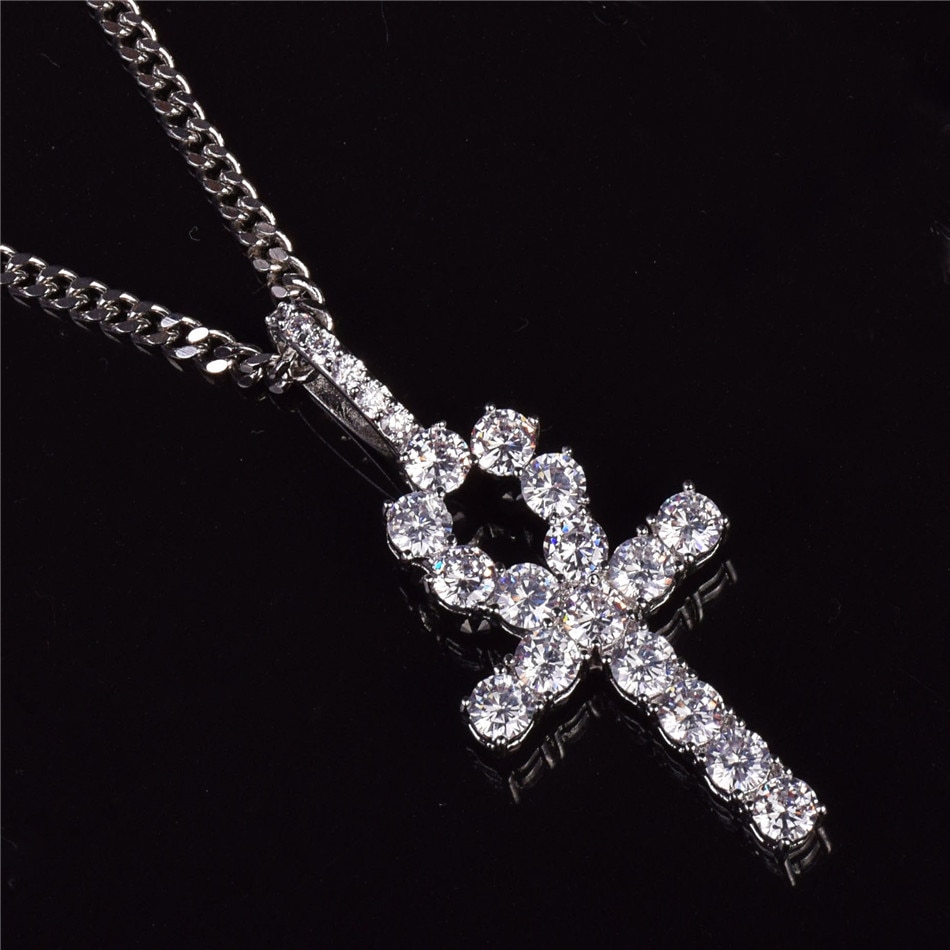 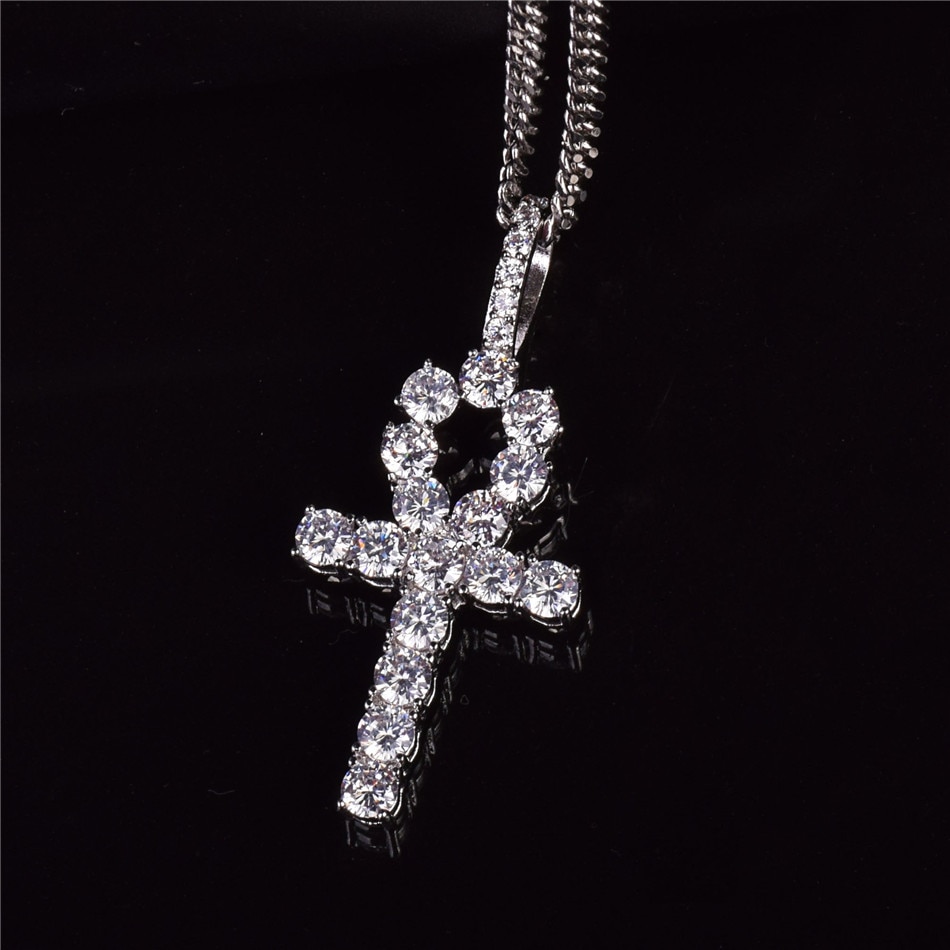